Keeping us all Water Tight

Following the flooding in Carlisle in January 2005 which caused widespread damage to a large area and resulted in the loss of electricity to many homes and businesses, a large investment scheme is underway to prevent the same problems should a flood, such as that experienced in 2005, occur again.

The choice of the contractor was once again Formby Surveys as the benefit of consistency and professionalism
coupled with accurate and reliable data couldn’t be overlooked. 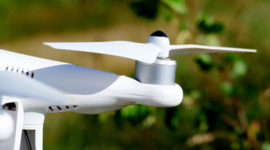 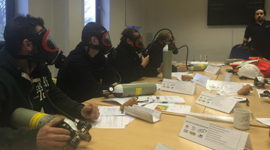 Our staff have completed a confined space entry course 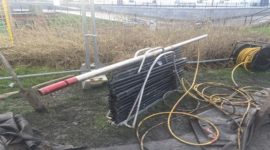 How does the C-ALS® laser scanner improve our subsurface scanning services? 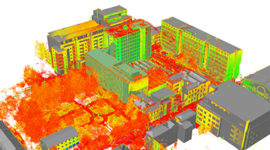 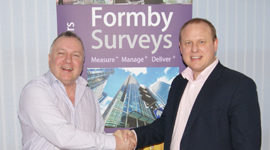